Mihai Cotos is an entrepreneur with 14 years of experience in the field of event organization. From successful projects such as the Targul de Cariere, Photo Romania Festival, Jazz in the Park or Cluj Craft Beer Festival in 2019, Mihai has transformed an old passion of his – gaming into a unique project for Romanian esports – Digital Crusade. The event has now grown into an east european championship and has a few satellite events like Esports Corporate Championship, Girls Championship and HighSchool Heroes.

Costin started his copywriting career in advertising in 2006. In 2011 he joined Mccann Bucharest and in 2019 he was named Executive Creative Director of the same agency.

From Priceless Surprises with Gianluigi Buffon to creating real-life potions in League of Legends for Beko, in over 14 years working in advertising he has been proudly learning and working on brands like Dacia, Cosmote, Rompetrol, Julius Meinl, Coca-Cola, Bite Latvia & Lithuania, Rom, Nespresso, Nesquik, Coffee-mate, Mastercard, KFC, Taco Bell, Greenpeace and many more, winning both effectiveness and creativity awards.

Passionate gamer of almost any title, former Vice President of the Art Directors Club in Romania, he confesses that Graffiti BBDO, Odyssey, Ogilvy and Mccann are some of the agencies where he failed to be on time. 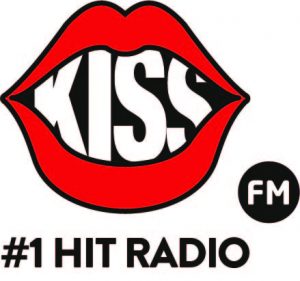